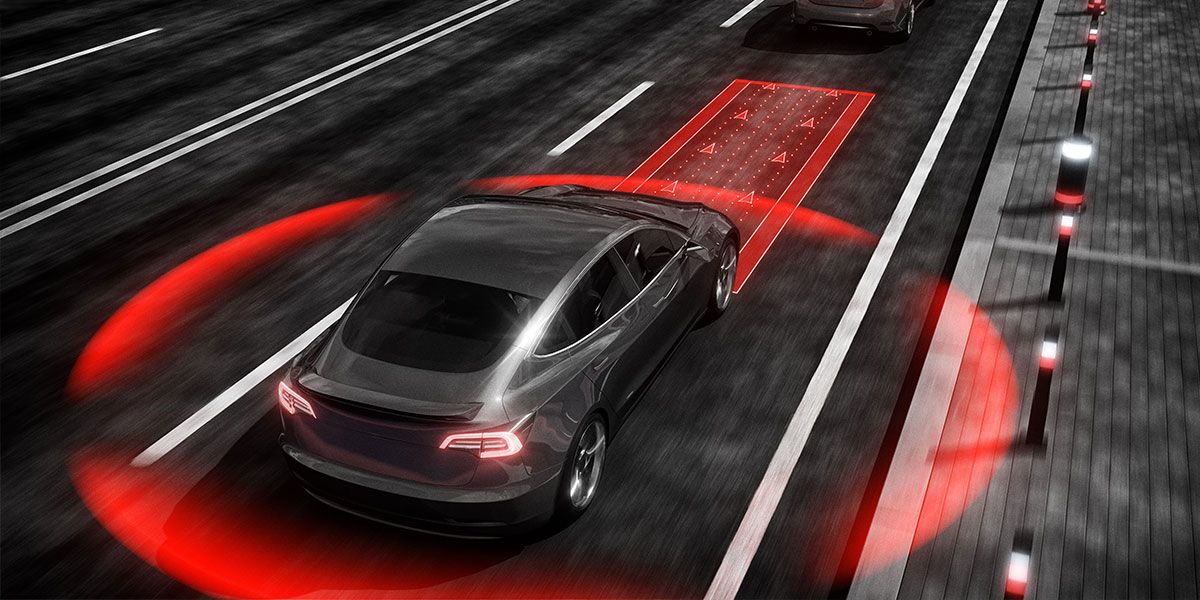 At Supalign we recognise that ADAS is becoming a very talked about topic.

Garage owners are now having to face the issues of vehicles with ADAS systems that require calibration after being involved in minor or major collisions. This will continue to grow as we delve deeper and deeper in to an AV society which the UK government is aiding through reducing the regulations surrounding insurance and permits.

Should wheel alignment be done before ADAS calibration?

We believe so, an example: would you replace wipers on a car that has a badly damaged windscreen? No neither would we. This is the reality, there’s windscreen companies that have no wheel alignment equipment and are calibrating ADAS on the assumption the wheel alignment is ok! This is worrying as now the cars cameras and radars could now be adjusted away from the centre line of the vehicle.

We recommend that wheel alignment is an essential part of ADAS calibration. Our Rav aligners have been future proofed, it has a built in ADAS program that allows the ability to achieve even quicker ADAS set up times.

You may say “Well I’ll just send it down the road, they have ADAS calibration equipment.” Well think about how much profit you forgo. Some ADAS calibration prices are coming in at a range of £200-£600 per vehicle + alignment costs!

The evidence strongly suggests that workshops across the UK need to get behind ADAS and offer this service to customers, especially those who already offering wheel alignment.

Offering an extensive range of laser, CCD & 3D aligners Supalign is a one stop shop for wheel alignment requirements.